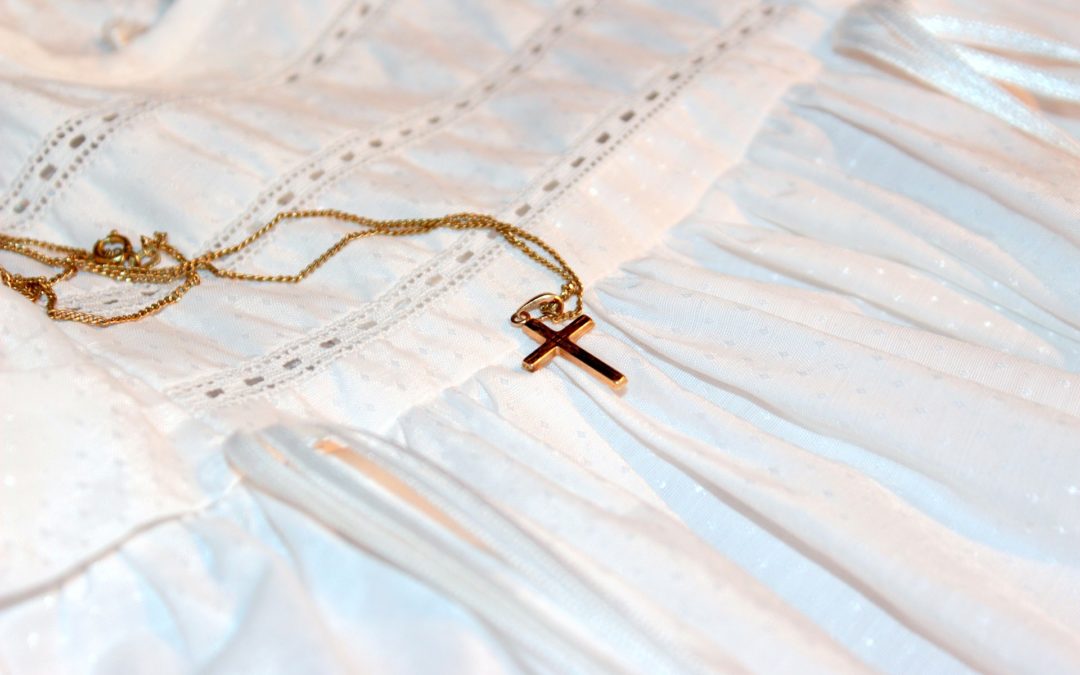 In Valcartier pioneer days, there was a young couple settled on one of the back ranges, far from the Village. In the dead of winter their first child was born to them – a healthy baby boy. The husband made arrangements for the baby’s baptism but on the day it was to have taken place a fierce storm blew up. The roads were impassable and it was bitterly cold besides.

After earnestly discussing the matter for some time, the couple decided that, snowstorm or not, it was high time the child had a name, so dressing him in his baptismal finery, the mother brought the baby out and laid him on the kitchen table. The father took the infant in his hands and raised him from the table, saying as he did so “I raise thee up”. He then placed him back on the table, saying “I lay thee down”. Then, raising both hands over the baby in benediction, he declared “Thy name be Joey”.