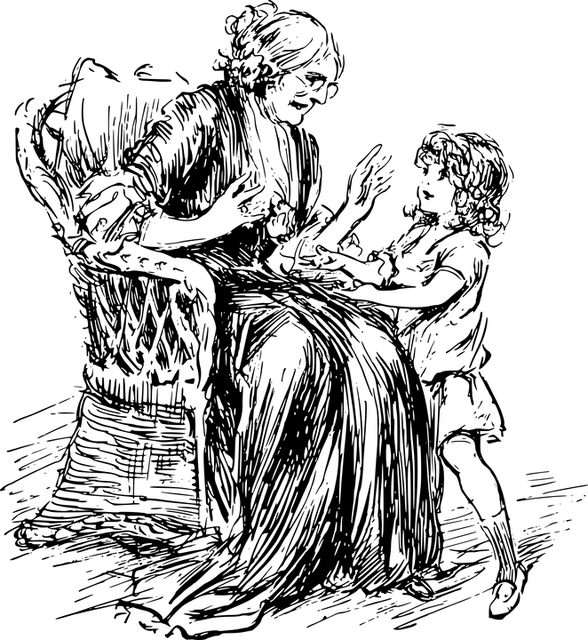 There is a lake on the 5th concession of Valcartier which appears on maps as lac Jacques or lac St. Jacques. In pioneer days this lake was referred to by the local people of the area. as lake Jock or Jock’s lake. called after the first Montgomery in Valcartier. James Montgomery  who was nicknamed “Jock” and whose farm bordered on the lake. Thus this lake which formerly bore a Scottish name. now bears a similarly sounding French one.

Also Laurie’s lake in the military camp north of the Jacques Cartier river is now shown on army maps as lac Laurier while Long lake in the same area is lac Perceval and Burstall’s lake as lac du pere. The latter lake was also known at one time as Mickey’s lake after Michael “Mickey” McLaughlin . who lived just above it .

The late John G. Bowles once told me that as a child. he recalled seeing bonfires blazing on the hillside above his father’s home on the first of May.   These fires had been lit by their neighbors of that time—Clears, Toomeys, O’Connors, Murphy’s. Mr. Bowles did not know himself why they did this but had been told that it was to commemorate some victory which the Irish had won over the Danes in ancient times. However the fires were apparently echoes of a custom of lighting fires on May Day (Bealtine in Irish) which had come down from pre-Christian times in Ireland and which persisted there–in some areas at least–until the late 19th century. In the Scottish highlands the; custom had died out somewhat earlier. In Ireland cattle were driven through the flames in order to ensure good for­tune during the coming year.

There were Dutch settlers in St. Catherine’s before the arrival of the Irish according to the late Willie Guilfoyle. Willie said that some of them had been located on the fifth range near the sixth range headline, and he was once shown a cellar there which he was told was the remains of one of the Dutch households.  He also said that the Dutch settlers were leaving as the Irish settlers arrived.  Willie also said that at one time in the early days a consider­able number of Irish families here packed up bag and baggage and moved to Nicolet County.