My Summers in Shannon 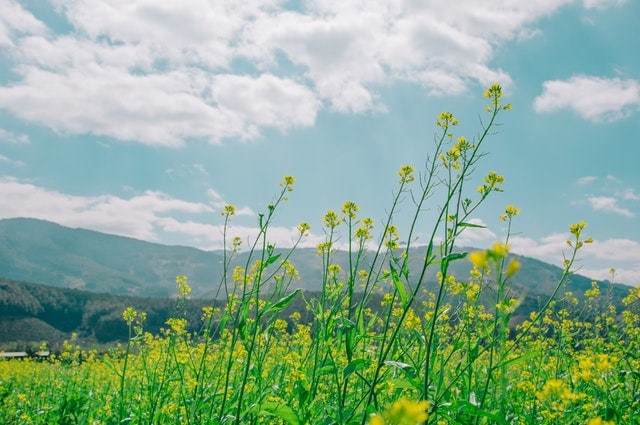 As a ten year old boy who spent summers in Shannon, I would always accompany my cousin Jackie Griffin when he would drive to the local station to pick up the daily mail bag. Pete Bowles ran the store close to the station. Each day, Jackie would treat me with a cone of ice cream or a bottle of Coca Cola, I would rarely miss this outing.

One evening, our neighbour Pete Poole asked me to bring back a cone of ice cream for his wife Marguerite. I  immediately accepted  to render this service to Mr. Poole. It happened to be a very warm day. My cousin Jackie, had recently bought a new pick-up truck. He asked my to hold the ice cream cone outside the window so that I wouldn’t drop any ice cream on the seat of the new truck. That worked out very well except for the fact that the dust from the gravel road managed to cover the ice cream cone.  Mrs. Poole was waiting for the treat, she blew the dust off the ice cream and thanked my very much for my kindness.

As a child (8 or 9 years old), I spent summers at my Uncle Frank’s in Shannon. I loved the farm life, the animals and the surroundings.

One day I heard Uncle Frank talking to one of  the horses and to my surprise he was calling the horse ‘Dan’.  I was really upset, how could anyone use my name for a horse. I decided that it would be appropriate to ask my uncle to somehow find a new name for the horse.

After making this request  my uncle Frank looked at me and replied,

“From now on we will call you, Prince”.

PS.  Never will I forget this.