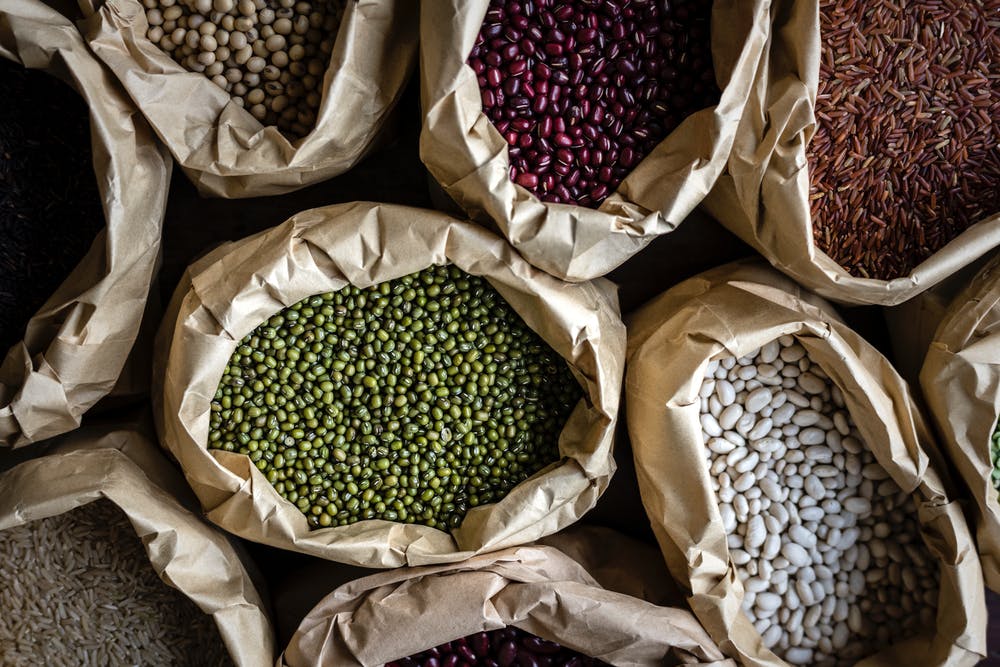 One of the principal stores in Valcartier Village, in fact the only Dry Goods Store was owned and operated by James Sajuk, around the turn of the century. At that time Valcartier Village was commonly called “The Settlement.

According to “old Timers”, one could purchase almost anything that was needed, from clothing of all kinds, including suits for men, bolts of cloth, as in those days many of the housewives did their own dress-making and there were several dressmakers who specialized in this art throughout the parish, hard­ware almost everything needed on a farm. One of Sajuk’s first sales was a complete set of double harness to Al Corrigan.

In the early part of the century the store was destroyed by fire, and two of his children, two little boys, lost their lives in the flames.

According to Mr. Herbert Hicks, one of the oldest residents of the Parish, it was rebuilt and later on the store was sold to a School Master, whose name he can’t recall. But at any rate it eventually became the property of the School Board, and Mr. Hicks remembers attending school there in 1912. The classes were held on the second floor and Miss Ethel Lavallee was the teacher.

The store was situated between the residence of Thomas Adams to the North, and John McBain’s to the South. John McBain had a forge and blacksmith shop and used to shoe the horses for the community. The Sajuk Store was situated on the land occupied by McKinley’s Store today.

During the summer months the building was used as a dance hall on the first floor, and on most Friday nights a dance would be held there. Those dances became known as the Hall Dances. The hall could be rented by anybody for the sum of five or ten dollars, the fiddler would be paid three dollars and the dance was on. Those Hall Dances never met with the approval of the Parish Priest, in fact all kinds of dancing was frowned on at that period.

Fights would often break out at those dances and many a blow was struck, which some considered part of the entertainment.

The structure was finally dismantled in 1932, and Mr. Hicks used some of the wood in the construction of his house in which he still resides at this writing in 1988.

In answer to queries as to why the classes in the building were held on the second floor, we can only surmise that as the building had formerly been a store, and the huge plate glass windows were still there, it would cause too many distractions to the pupils. But everyone agreed that the classroom was very, very cold.