The village of St-Gabriel-de-Valcartier, better known as Valcartier, is eighteen miles northwest of Quebec City. The name was derived from the fact that the parish is in a valley formed by the Jacques Cartier River.

In 1647, forty years after Samuel de Champlain and his men founded Quebec City, Dr. Robert Giffard was granted the Saint Gabriel Seigniory that was later ceded to the Society of Jesuit priests in 1667.  By 1800, very few Jesuits were left in the area and the land was given back to the Crown.  In 1816, John Neilson, Andrew Stuart and Louis Moquin, Quebec lawyers and investors, bought 53 concessions in the Saint Gabriel Seigniory and began to recruit settlers. As described in the historic tales of old Quebec, Valcartier was first opened for settlement in 1817. Previously, Valcartier was a sanctuary for wildlife and was used as hunting grounds by the Huron Indians of Ancienne Lorette. Some of the earliest lots were granted to United Empire Loyalists from the State of Connecticut and others who had fought for England in the Napoleonic Wars.  English, Scottish and Irish people also came to farm the land hoping for a chance to own the land they lived and worked on rather than work as tenant farmers as they had in their native countries.

The first settlers had to walk miles through a trackless forest from Quebec City to get to their homesteads.  Many made their homes in the heavily wooded mountain ranges while some farmed the North side of the Jacques Cartier River. There were no doctors or clergymen for years. In 1824, the parish contained a population of several hundred about equally divided between Protestants and Catholics while in 1833, there were Anglican and Roman Catholic chapels together with a visiting Scottish clergyman.

In August 1914, a military training camp was built as part of the mobilization of the Canadian Expeditionary Force at the onset of World War I.  The Camp currently owns about 11,000 acres comprising about 146 former lots located within the parishes of Ste-Catherine, St-Gabriel and St-Ambroise. The property was originally owned by 130 people as farms and bush lots but was expropriated to build the Camp. Overlooking the camp is a mountain named “Tsouthinas” by the Indians, but later known by the settlers as Pinkney’s Mountain, named after a farmer who had a farm on the side of the mountain. The side of the mountain facing the Camp has been used as a target for artillery shells. 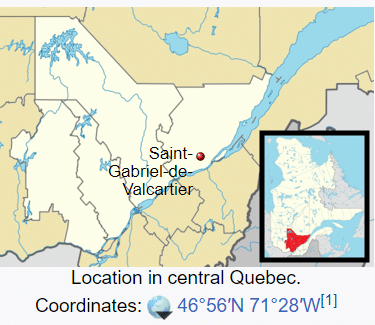 This site is a repository of information about the history of these settlers and settlements. Please don’t hesitate to contact us if you have information to contribute. Thanks.

A special thanks to a few of our most dedicated contributors: 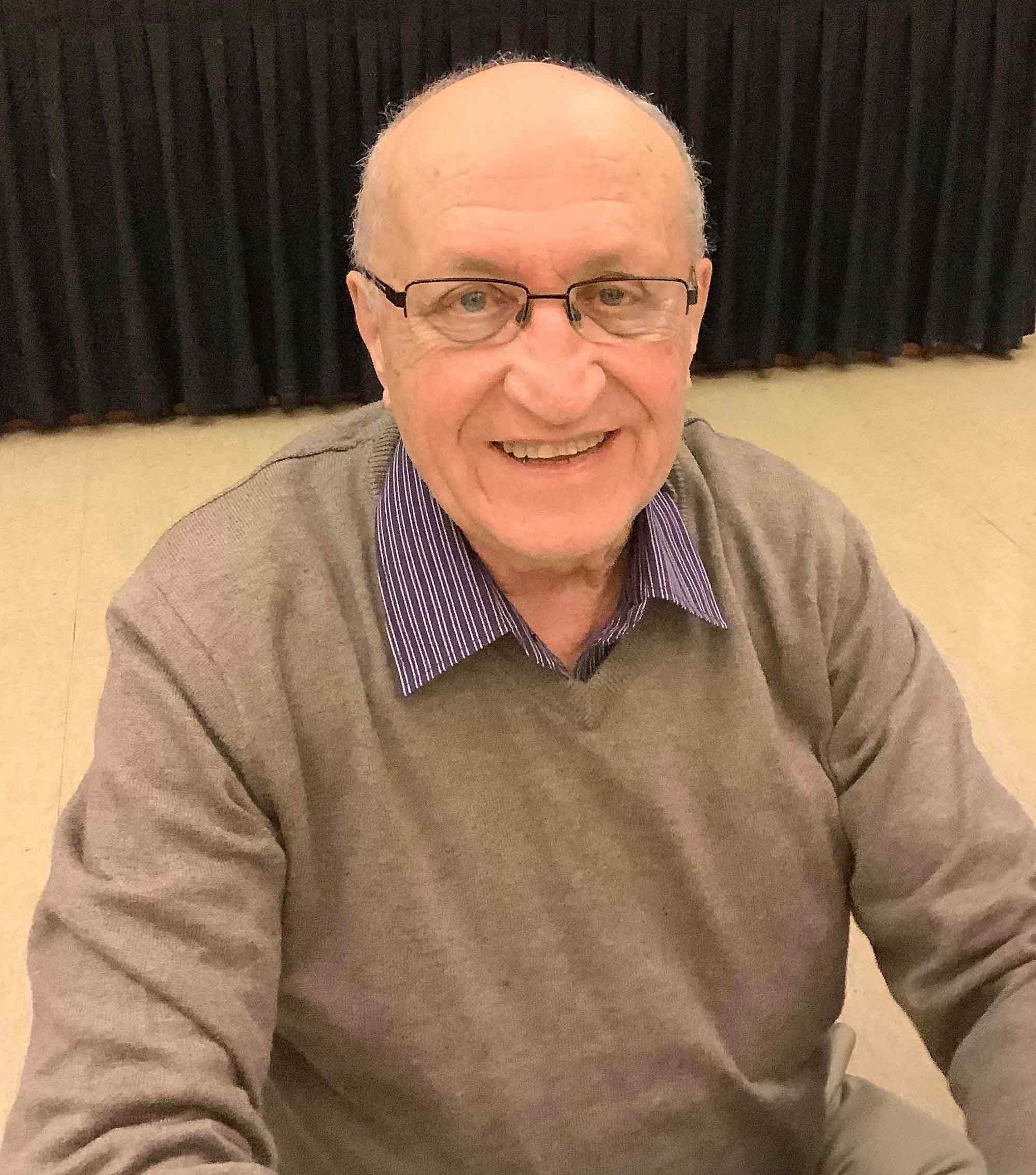 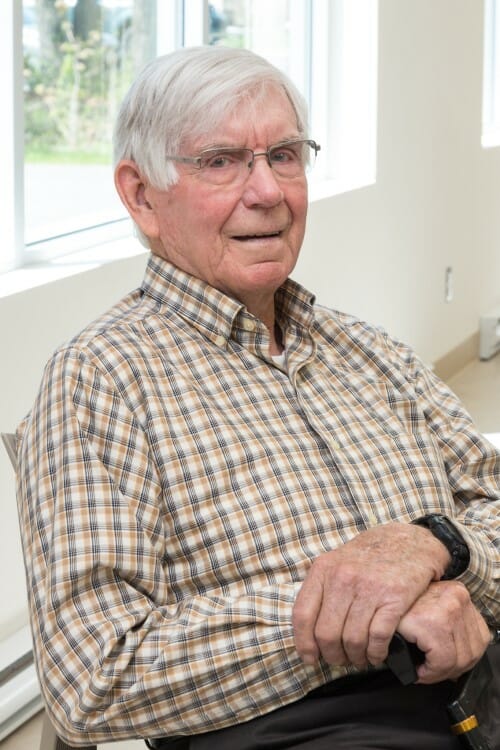 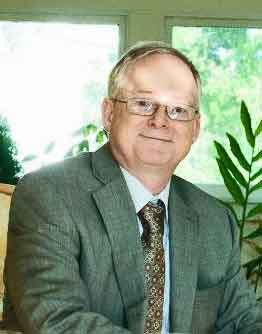 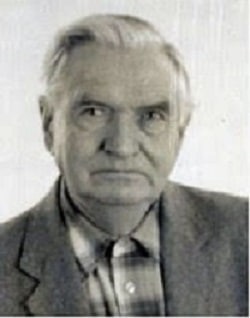 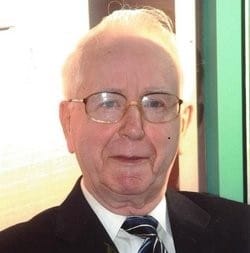 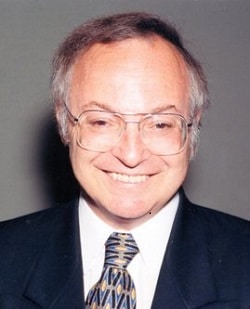