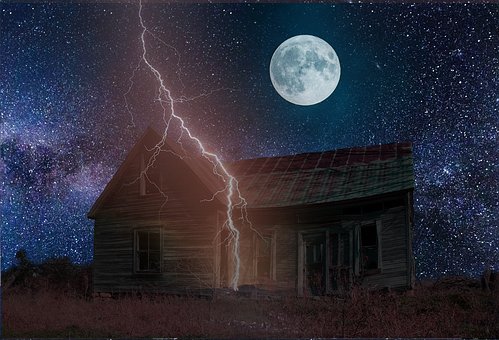 In olden days the Catholic children of Valcartier would have a period of religious instruction during the month of May. It was called Catechism.  The Catechism would be taught in the Sacristy of the Church to the children assembled from all over the parish for two weeks in preparation for First Communion and Confession. The older ones would prepare for their Solemn Communion, known today as the profession of Faith. The Bishop of the Diocese would come every four or five years to administer the Sacrament of Confirmation.

Mrs. Corrigan told us that her mother, Sarah Loughren, was born in Tewkes­bury and that the family went down to Lake Jacques, at that time known as Loughrey’s Lake. In July of 1873, her Mother, being at that time about ten years old, was attending Catechism classes with a group of other children from the area.

Father Vincent was the Parish Priest at the time. The children instead of following the Fifth Concession Road down to the Settlement as the road still runs today , used to take a short cut from McCartney’s where Donald Jack is living today, ­and one evening while they were on their way home and were nearing McCartney’s, a thunder storm came on. The children sought shelter under a huge tree when McCartney’s came out and bade the children to come into the house. It appears that the storm was quite severe and when they went out after the storm, the tree under which the young people had been standing was shattered by a thunderbolt.