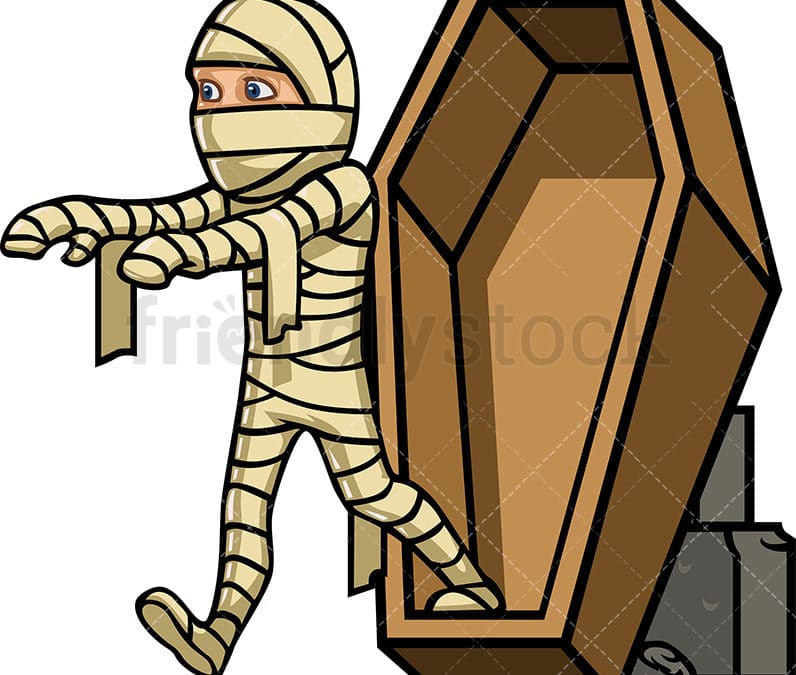 A husband and wife lived long ago in the vicinity of Pinkney Mountain. The wife sickened and died and, after a night’s waking was carried to the churchyard for burial, borne on the shoulders of neighbors who took turns carrying the makeshift coffin. Somewhere along the trail which led down to the road, they had to cross a brook with rather steep banks and when attempting to traverse it, disaster occurred. The bearers slipped and the coffin fell to the ground and burst open. The supposedly dead woman – who was  evidently in some sort of a coma–moaned opened her eyes and sat up.

She was then returned home and lived for a while but eventually did die and was waked for a second time. In the morning the pallbearers set out again along the same trail but when they came to the brook where the previous mishap had occurred, the husband stepped to the front and raising his hand said. “Now boys, be careful, remember what happened here the last time.”